The Next Red Dead Doesn't Need To Be Redemption 3

It wouldn't be a surprise if Rockstar was to develop Red Dead Redemption 3 following the release of Grand Theft Auto 6, but there's a chance that the studio could take a different route with the Red Dead series overall, and follow the same principles that gave way to Redemption following the original Red Dead Revolver. RDR2's ending tied neatly into the first Red Dead Redemption, with John Marston's quiet life in Beecher's Hope on the cusp of being interrupted by a vengeful U.S. government agent. With the last entry in the series going back in the timeline, many expect Red Dead Redemption 3 to be another prequel and take place before RDR2. However, it is also possible that the next Red Dead eschews the Redemption brand, and takes a completely different route from what some may be expecting.

Red Dead Redemption protagonist John Marston's tragic and emotional story left many questions regarding how the outlaw's life was before the events of the game, and these years were explored in great detail in the sequel, Red Dead Redemption 2. The charismatic characters, from leader Dutch to the comedic Sean and kind-hearted Charles, all left an indelible impression and illustrated Rockstar's storytelling prowess. The epilogue of the story shows what became of many of these characters, but there are still some unresolved arcs that Rockstar could develop further in a prequel or sequel to RDR2, presumably in an RDR3.

That being said, it is possible that Rockstar makes its next Red Dead game unconnected to the Red Dead Redemption saga. Despite the urge to explore the gang prior to the doomed heist that opened the sequel, there is the worry that continuing to expand the universe and story could damage it. Should the franchise continue the story of the gang into Red Dead Redemption 3, it would have to go back in time. Apart from weapon options potentially being limited by diving further into the past, there is also the prospect of certain fan-favorite characters overstaying their welcome.

RDR3 - The Next Red Dead Could Follow Revolver's Example 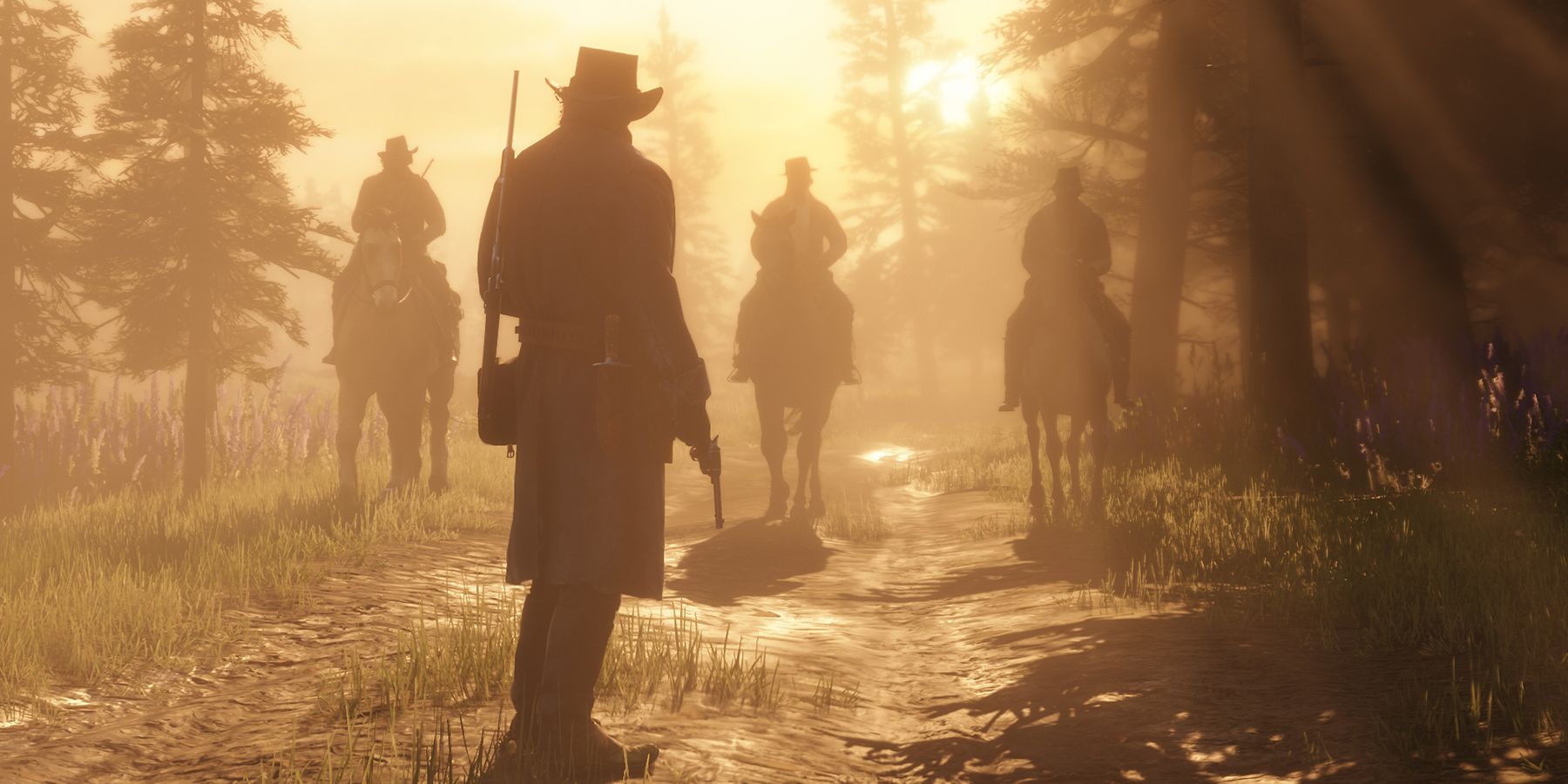 Bringing RDR2 characters back for Red Dead Redemption 3 may seem like a safe bet, but it may just be that the next best move for the series would be to depart from the Redemption saga completely. Red Dead Redemption features only minor connections to Red Dead Revolver, with Revolver's protagonist Red Harlow being referenced through Easter eggs and through the game's multiplayer as a playable character. The next Red Dead could follow a similar approach, either staying in the dying days of the Old West like the previous two games or venturing further into the past or future. There's plenty of scope to tell a non-traditional Western set further into the 20th century, but equally, there's nothing to stop Rockstar from going into the golden age of the Wild West and focusing on an entirely new cast of characters.

With much of Rockstar's focus confirmed to be GTA 6, it would be understandable that the future of where the Red Dead series is heading is currently in the air. Despite stories revolving around characters in the 'Redemption' era still to be potentially explored, the chance to freshen up the franchise by ignoring Red Dead Redemption 3 and taking a different route could be more compelling. With many eras and adventures fitting the Western bill that the series strives to achieve, a foray into the unknown may be the best way to reel fans new and old back into the world of Red Dead.