The Challenge: USA - Every Survivor Player And How They Fared On The Show

As the newest Paramount+ series The Challenge: USA winds down and is coming to an end, many fans have had the chance to see some of their favorite and most hated reality TV contestants compete against each other. From shows like The Amazing Race, Big Brother, Love Island, and Survivor, these contestants have played a strategic and physical game so far, with many of them not fairing so well in the end.

A member of the Soko tribe on Survivor: Heroes vs. Healers vs. Hustlers, Desiree Williams was strategic in her gameplay and tough. These traits ultimately made her a target in the game, leading her to go home against her enemy turned ally, Joe Mena.

RELATED: 10 Things Only Die Hard Fans Know About Survivor, According To Reddit

Currently, Desi is playing on The Challenge: USA with other contestants from Survivor, Big Brother, Love Island, and The Amazing Race. She's currently safe in the game as far as fans have seen, and continues to find herself safe throughout the competition. 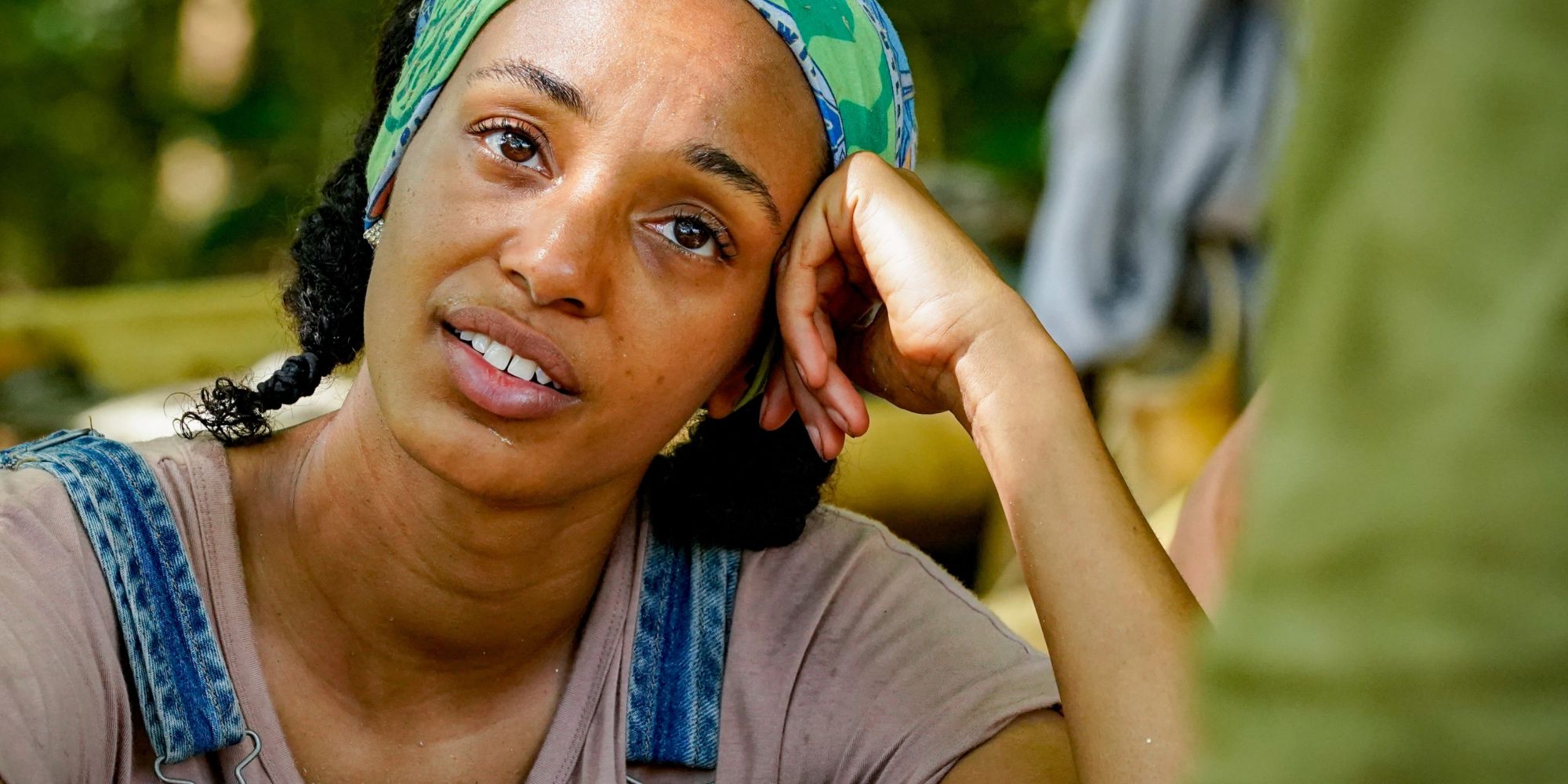 A contestant from Survivor 41, Shantel "Shan" Smith was not only strategically smart in her gameplay on the island, but she was also very manipulative with her tribe mates. She was able to gain power through her words alone and this not only proved her threat level to the other contestants, it also ranks her among one of the smartest players on Survivor. In one of the most surprising blindsides in Survivor, Shantel was ultimately kicked off the island because of a campaign run by her former ally, Ricard Foyé.

As her manipulation methods didn't fair too well on Survivor, the same can be said for her time on The Challenge: USA. In episode four of the series, Shan and her teammate Xavier Prather found themselves going into elimination against David Alexander and Justine Ndiba. In the Smash In Puzzle Out challenge, Shantel found herself eliminated along with Xavier. 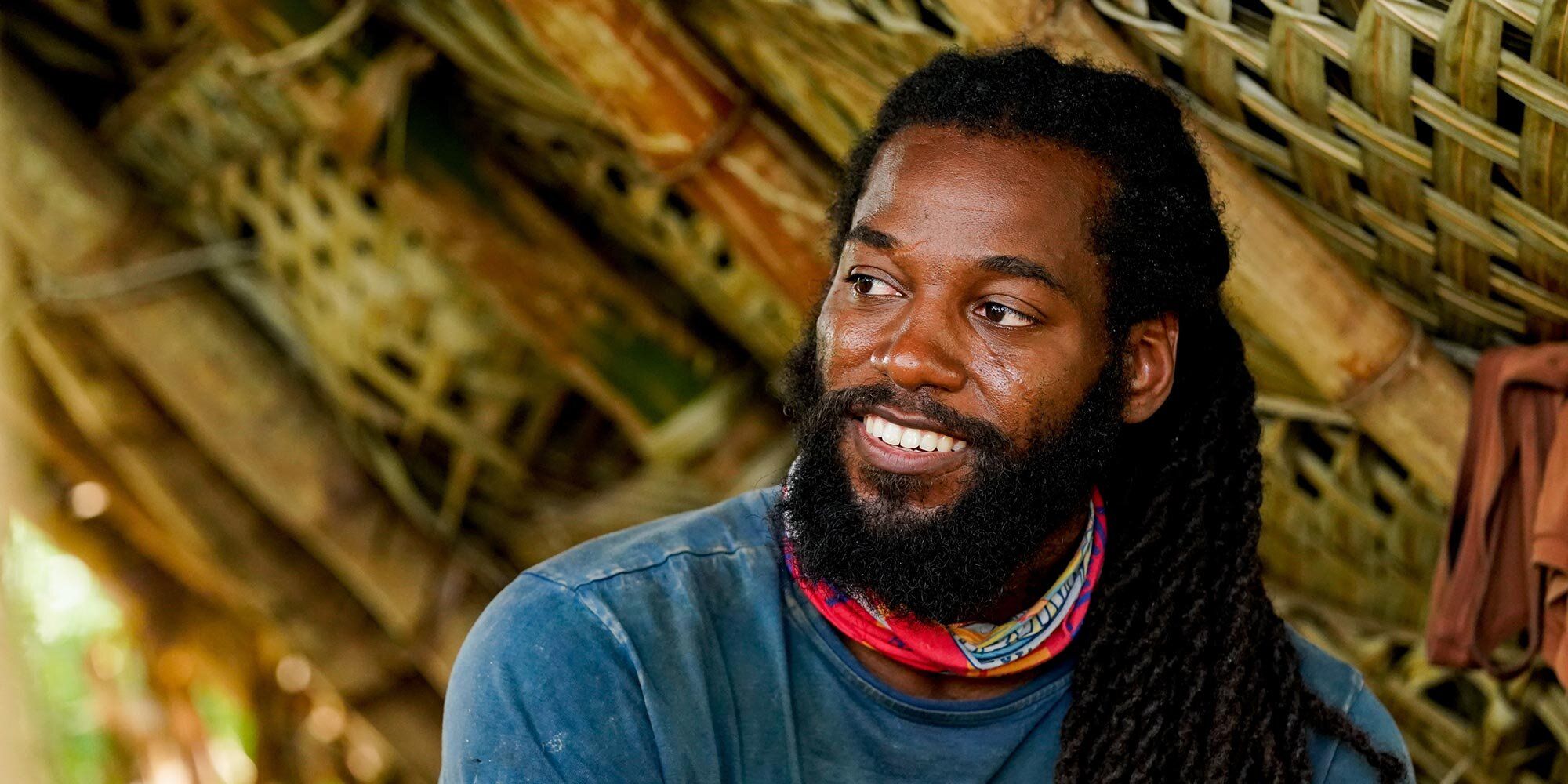 Another contestant from Survivor 41 and a former NFL football player, Danny McCray was a charismatic and likable presence on his season of Survivor. He not only had the social game, he also had the physical ability to compete in the competitions. Although he was voted out unanimously, finishing sixth on his season, this didn't hinder him at all.

RELATED: Where To Find The Cast Of Survivor 41 On Social Media 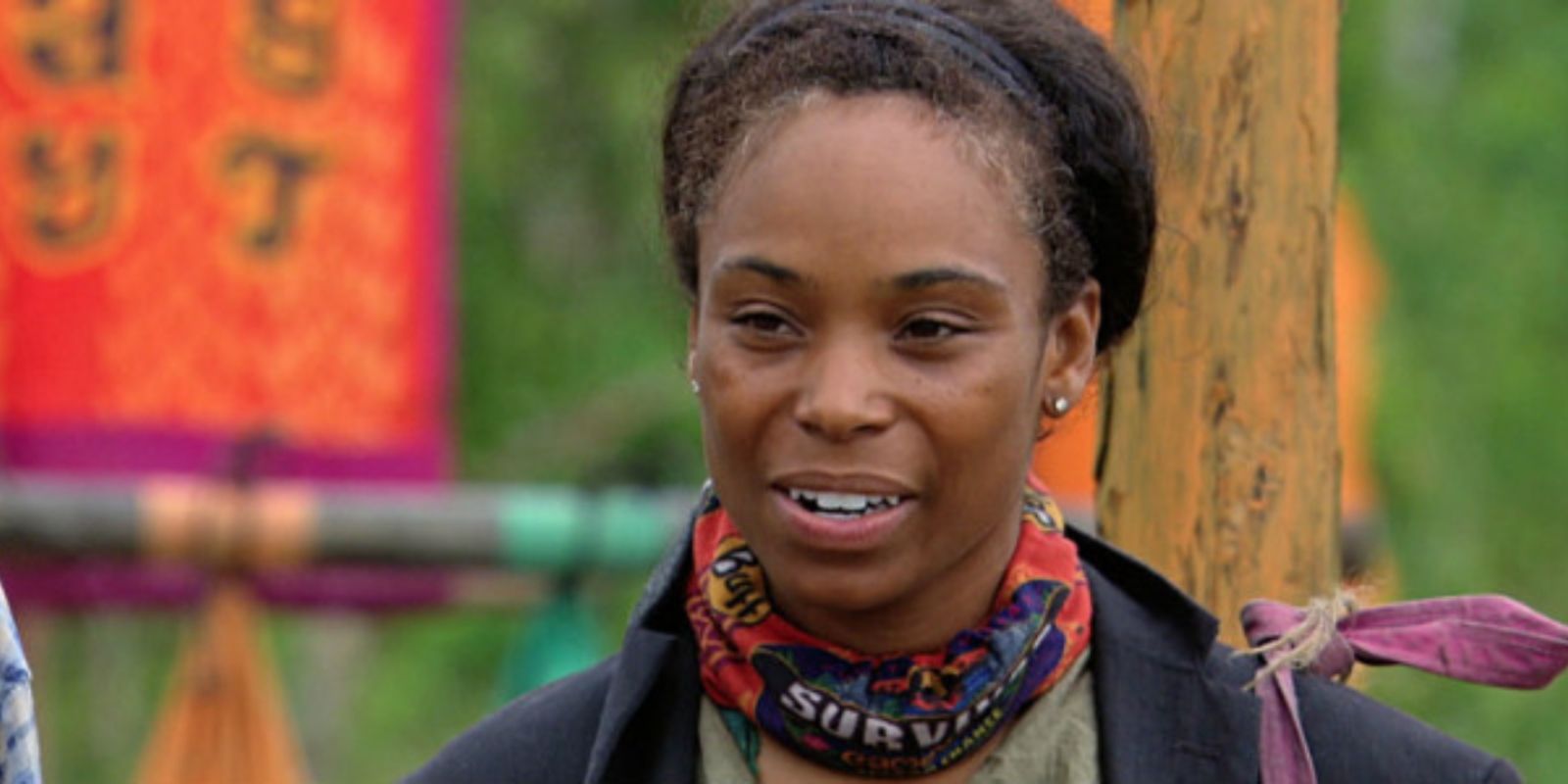 The Challenge: USA isn't the first series that Tasha Fox has under her belt. Appearing in not one but two seasons of Survivor, Survivor: Cagayan and Survivor: Cambodia. With these two seasons considered some of the best seasons of Survivor, Fox was a smart and strategic contestant that made moves on each season that went underrated. In Survivor: Cagayan, she became a dominating player, winning individual Immunity challenges until she was voted out in Final Six. As for Survivor: Cambodia, she was brought back for a second chance with other contestants where she gained power through manipulation and alliances, pushing her to the final 3 with fellow contestants Spencer and Jeremy Collins, where she was a runner-up.

As for her time on The Challenge: USA, Fox was able to make it for two episodes until being voted out in episode 3 along with her partner James Wallington. The two were placed in elimination against contestants Cashay Proudfoot and Dominick Abbate in a challenge called Plug and Play. 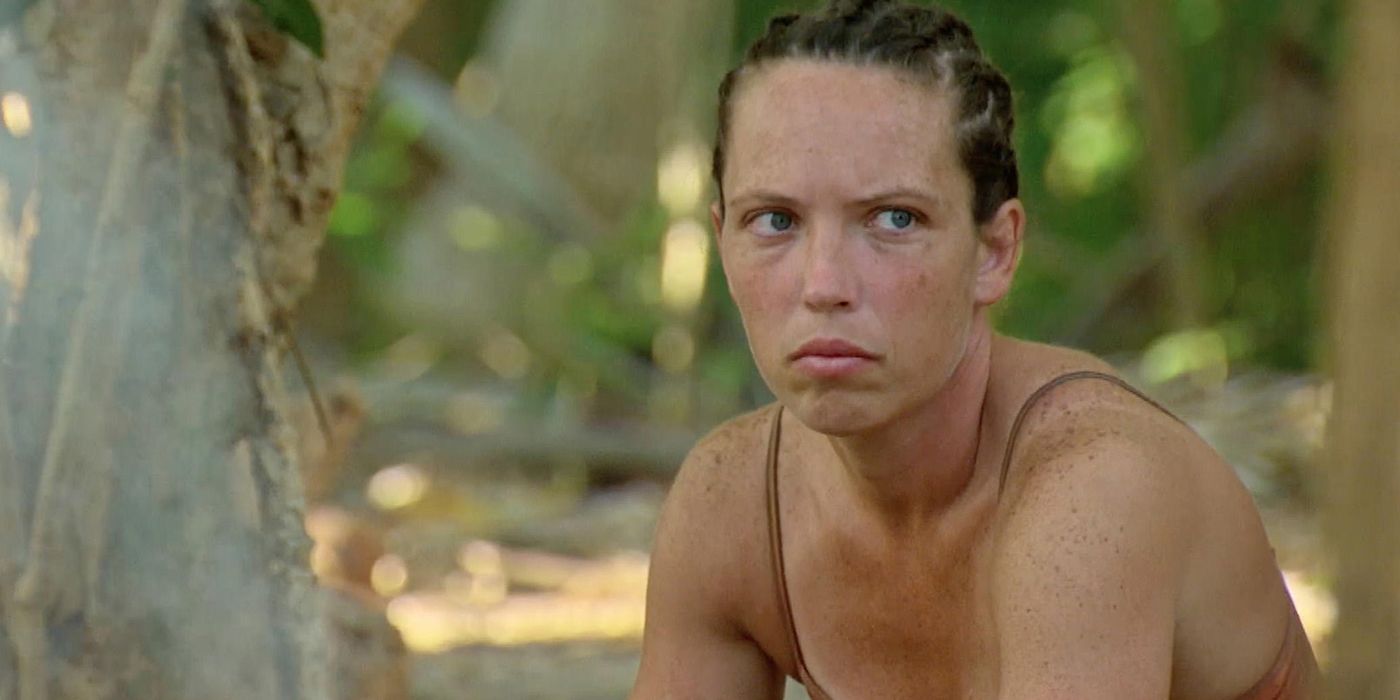 A contestant that has made an appearance on three seasons of Survivor, Sarah Lacina was a police officer looking to use her skill of persuasion and manipulation to get her through the survival series. In Survivor: Game Changers, Sarah came out with the win against fellow contestants Brad Culpepper and Troyzan Robertson while coming in 11th and 4th place in Survivor: Cagayan and Survivor: Winners At War respectively.

RELATED: Every Survivor Who Received Zero Votes On Survivor (And Why)

Sarah is currently using her skills on The Challenge: USA. She's one of the few surviving female members of the Survivor clan alongside Desiree "Desi" Williams. 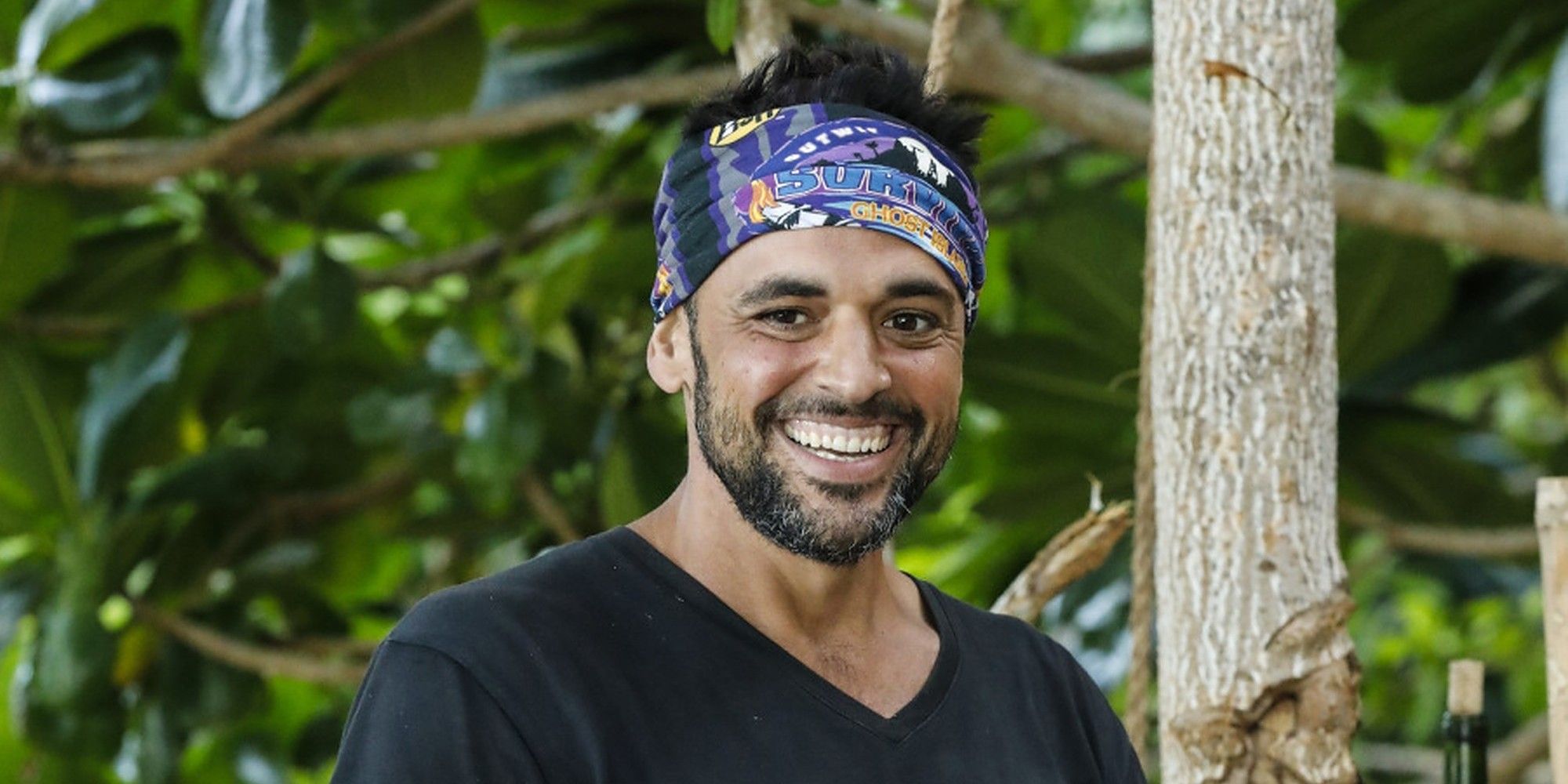 An aggressive and dominant player, Domenick Abbate was a contestant on Survivor: Ghost Island. He was a target from day one, however, he managed to come out with one of the strongest alliances alongside fellow contestants Wendell Holland, Donathan Hurley, and Laurel Johnson. This alliance and his strategic gameplay would push him to the final two with Holland, where he would emerge as the runner-up, a decision that lead many to consider him among Survivor finalists who were robbed of the win.

On The Challenge: USA, Domenick Abbate is currently competing on the show with a few of his other fellow Survivor pals. He's seen the elimination arena once in episode 3, however, he managed to survive. 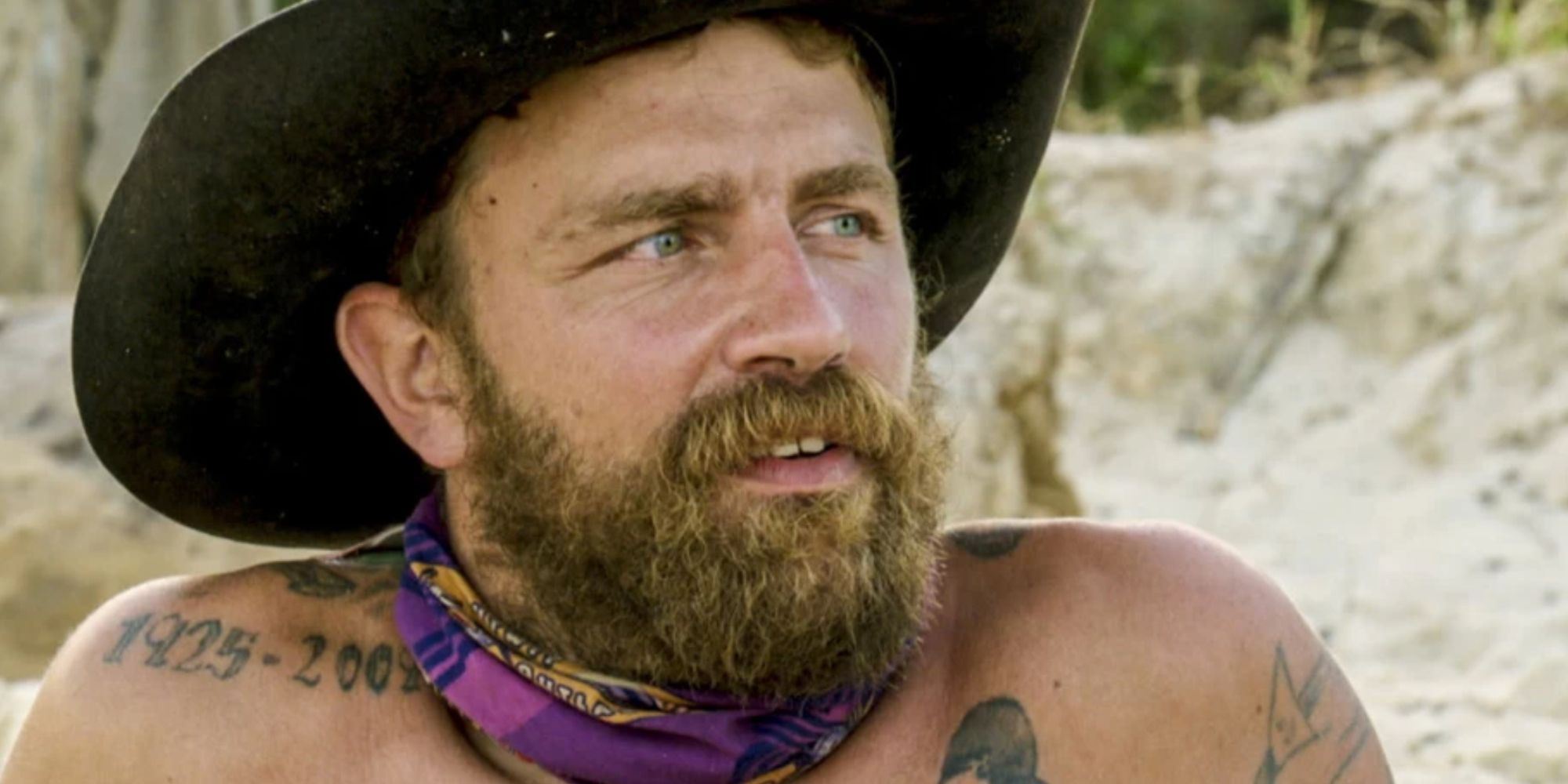 Winner of his original season of Survivor: Heroes vs. Healers vs. Hustlers, Ben Driebergen was considered the underdog of his season. He came into the game in the minority alliance and from there on had to fight his way through the competition by winning Immunity challenges that proved beneficial to his game in the end. He would later reappear on another season of the series, Survivor: Winners At War.

Ben is currently a contestant on The Challenge: USA and like Survivor, he's dominating the challenges of the game.

Appearing on four seasons of Survivor but only winning one, Tyson Apostol became a powerhouse player by his third appearance on the series in Survivor: Blood vs. Water. He won challenges, formed strong alliances, and was behind some of the biggest blindsides in the game. Because of this, he set himself up for the win in this season, taking home the prize with a 7-1-0 vote against fellow contestants Monica Culpepper and Gervase Peterson. As for his other three appearances, he ended in 8th, 15th, and 11th place.

Currently, Tyson is dominating the competition on The Challenge: USA. He started out the competition by getting the first challenge win twice in a row and avoiding the elimination arena.

NEXT: 10 Best TV Shows To Watch If You Love Survivor, According To Ranker