iPhone 14 Plus: Is Apple's Cheaper Big Screen iPhone Worth Buying?

The new iPhone 14 Plus sits between the vanilla iPhone 14 and the iPhone 14 Pro Max, but is it worth purchasing the big-screen iPhone? Previously, Apple had only one large screen model — the Pro Max. However, the problem with the model was its price, as not everyone who wants to buy an iPhone can spend more than a thousand dollars.

In 2020, Apple experimented with a new iPhone 12 mini model, but that did not turn out well. Hence, Apple came up with the iPhone 14 Plus, a phone that provides the classic iOS experience on a larger screen while saving customers a few hundred bucks. While the regular iPhone 14 is available for $799, Apple has priced the iPhone 14 Plus for $899.

The Apple iPhone 14 Plus is a new model that replaces the mini iPhone variants. First, the iPhone 14 Plus comes with a large 6.7-inch Super Retina XDR display with a typical maximum brightness of 800 nits and a peak brightness of 1,200 nits for HDR content. The display also has a resolution of 458 pixels per inch and supports True Tone and Wide Color. However, iPhone 14 Plus does not support the ProMotion display, a feature exclusive to the Pro iPhones, even in 2022. To give an idea, the dimensions of the iPhone 14 Plus are very similar to the latest iPhone 14 Pro Max, and the display is identical to the iPhone 12 Pro Max. 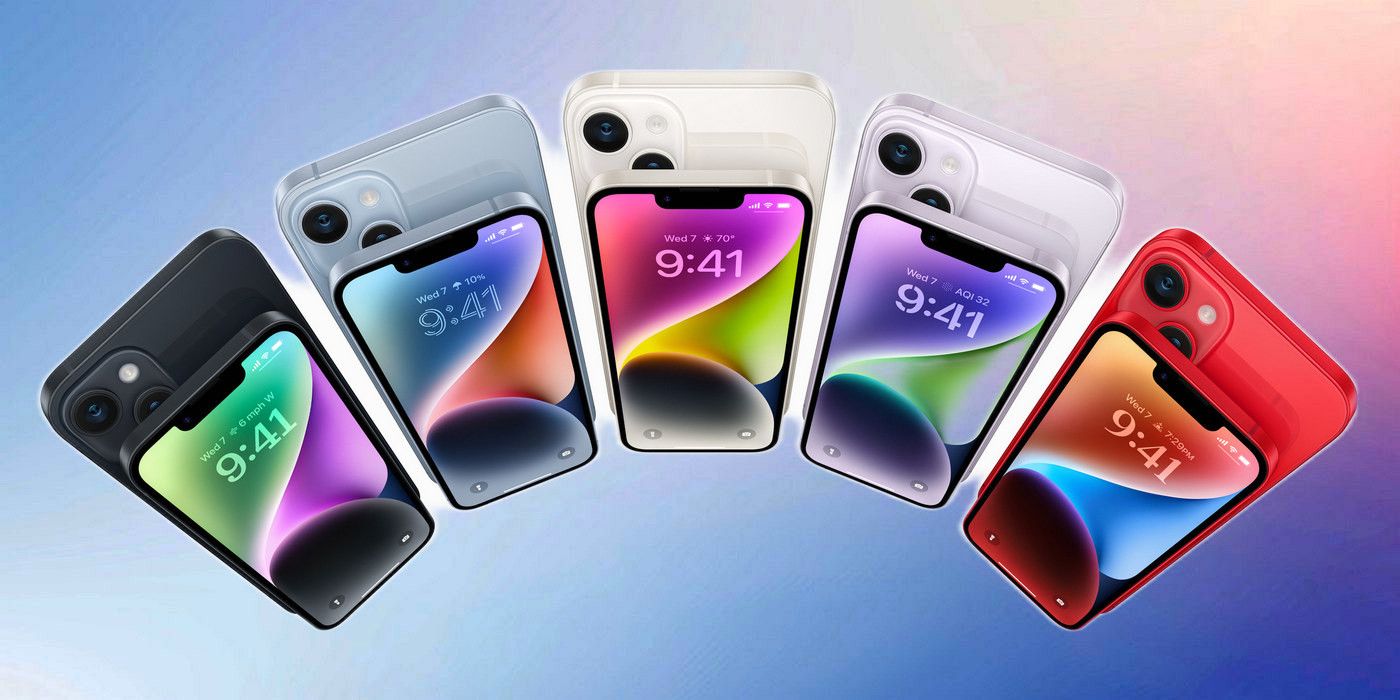 Under the hood, the new entrant in the iPhone lineup features the A15 Bionic released last year. Typically, Apple comes up with a new chipset every year, but the iPhone 14 and the iPhone 14 Plus don't get an upgrade. Nevertheless, since it came out, the A15 Bionic has been the benchmark with which all the other mobile processors are compared. Hence, performance should not be an issue on the iPhone 14 Plus. Talking about the cameras on the iPhone 14 Plus, there are no surprises here. The cheaper big-screen iPhone sports a dual camera system on the back: a 12MP (f/1.5) primary sensor with sensor-shift optical image stabilization and a 12MP (f/2.4) ultra-wide.

The iPhone 14 Plus takes Deep Fusion, Smart HDR, Portrait Lighting, and Photographic Styles from the iPhone 13. Plus, it adds the new Photonic Engine. Regarding video recording, users can record up to 4K resolution at 24/25/30/60 frames per second. While the iPhone 14 Plus supports Cinematic Mode, it has a new stabilization mode for videos called Action Mode. In addition, it can shoot super stable videos in up to 2.8K resolution at 60 frames per second. Another upgrade that could be significant for many users is the new 12MP TrueDepth camera on the front that supports autofocus. Regarding battery life, Apple promises that the iPhone 14 Plus will last up to 26 hours of video playback and 100 hours of audio playback. In comparison, the 6.1-inch iPhone 14 is rated for up to 20 hours of video playback.

From what it looks like, the battery on iPhone 14 Plus might outperform most smartphones in the segment, including Android flagships such as the Pixel 6 and the Galaxy S22. Users can charge the iPhone 14 Plus with Apple's 20W Power Adapter or MagSafe chargers. Other features available on the smartphone include 5G connectivity, Face ID for secure login, Apple's array of accessibility features, and all the new design elements coming to the iPhone with iOS 16. On top of that, the iPhone 14 Plus comes with Emergency SOS and Crash Detection. Regarding software updates, the iPhone 14 Plus ships with iOS 16 and should receive iOS updates for the next four to five years. With the large screen, powerful processor and massive battery, the iPhone 14 Plus is worth $899, ideal for those who love to consume content on the go or don't want to charge their smartphone very often.