It's been almost 30 years since Disney's Hocus Pocus came out, and fans are counting down the days for the sequel, Hocus Pocus 2, to come out on September 30. While the ending of the original had a happy ending with the Sanderson sisters getting killed and Max, Dani, and Allison saving Salem, it looks like the witches are back on a new mission in the sequel.

Book Woke Up At The End Of The Original 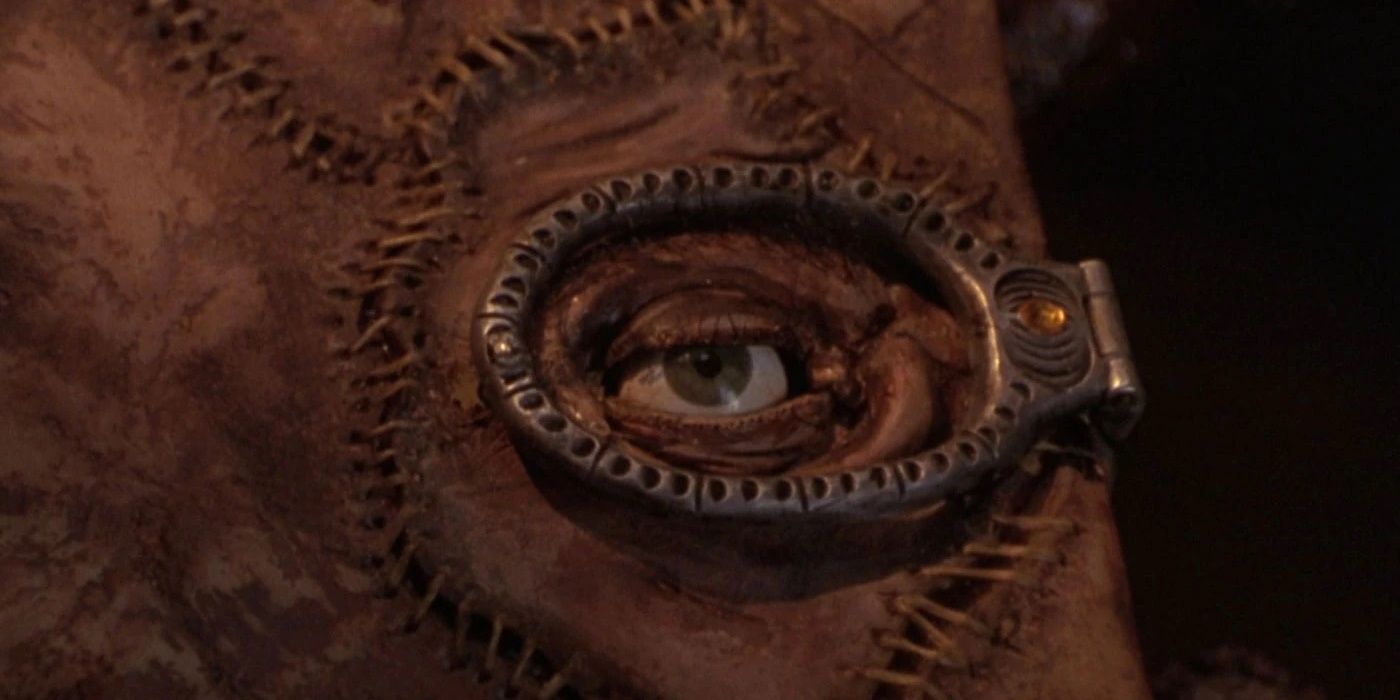 When Allison, Dani, and Max first arrived at the Sanderson home, Allison pointed out Winifred's spell book, which was created out of human flesh. It wasn't until Winifred Sanderson came back to life that viewers realized she could wake the book up, thus an eye opening on the cover.

A small detail that fans may have missed in Hocus Pocus is that the book's eye opens up at the end of the movie. With the Sanderson sisters being dead, it's interesting that the book is still alive. In the sequel, it will be interesting seeing if someone other than Winifred can work with the book.

Thackery Crossed Over To The Other Side 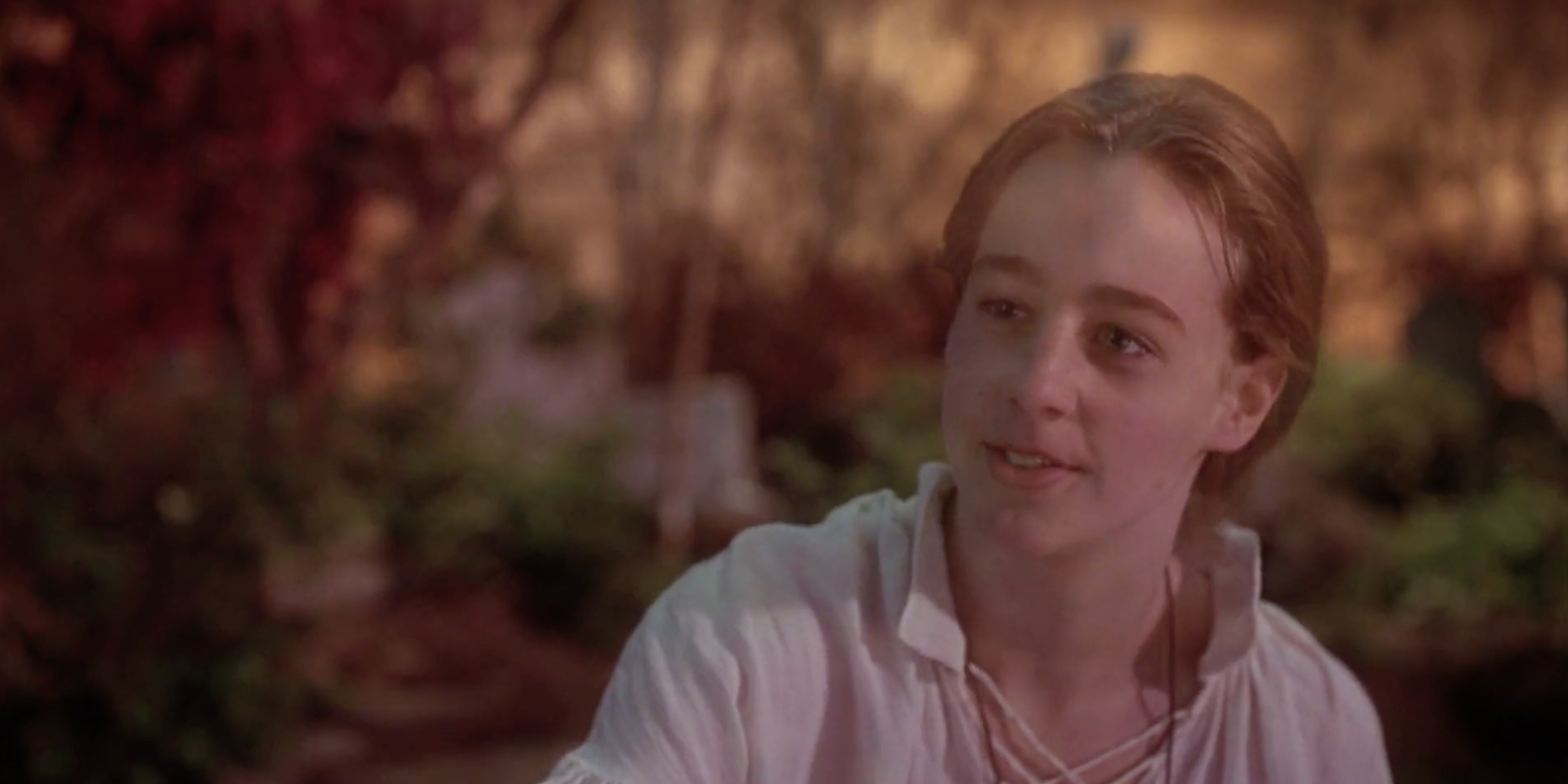 There were a few things that didn't make sense about Thackery Binx. One of the complaints was that if Thackery could talk to Dani, why didn't he talk to his parents after he was turned into a cat by the Sandersons?

Nevertheless, in the end, the trio was able to kill off the Sandersons with Thackery's help. This allowed Thackery to cross over to the other side to be with his loved ones instead of living as a cat for infinity. Knowing Thackery the cat is gone, no one would be guarding the Sanderson home against kids every Halloween.

Billy Went “Back To Sleep” 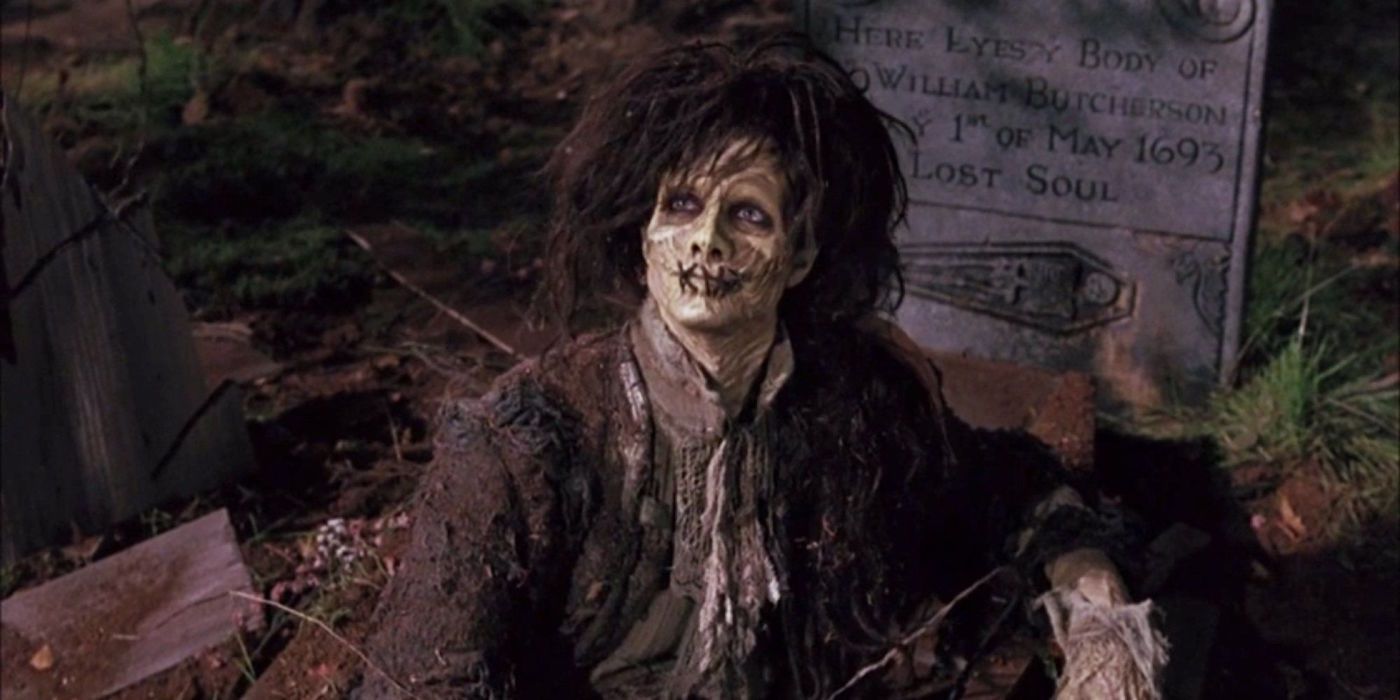 Billy Butcherson was a side character who barely had any lines, but his hatred for the Sanderson sisters helped Allison, Max, and Dani defeat them.

Billy was called from his grave by Winifred because she thought he would help her capture the trio. Unbeknownst to her, he did everything he could to help the kids defeat her. After the Sandersons turned into dust, Billy went back to his grave, took a big yawn, and went back to sleep. Billy became one of Hocus Pocus's more liked characters because of his assistance, and it looks like he'll be back in the sequel (according to IMDb). However, seeing how easy it was to bring Billy back from the dead, it'll be interesting to see how he comes back in the second movie. 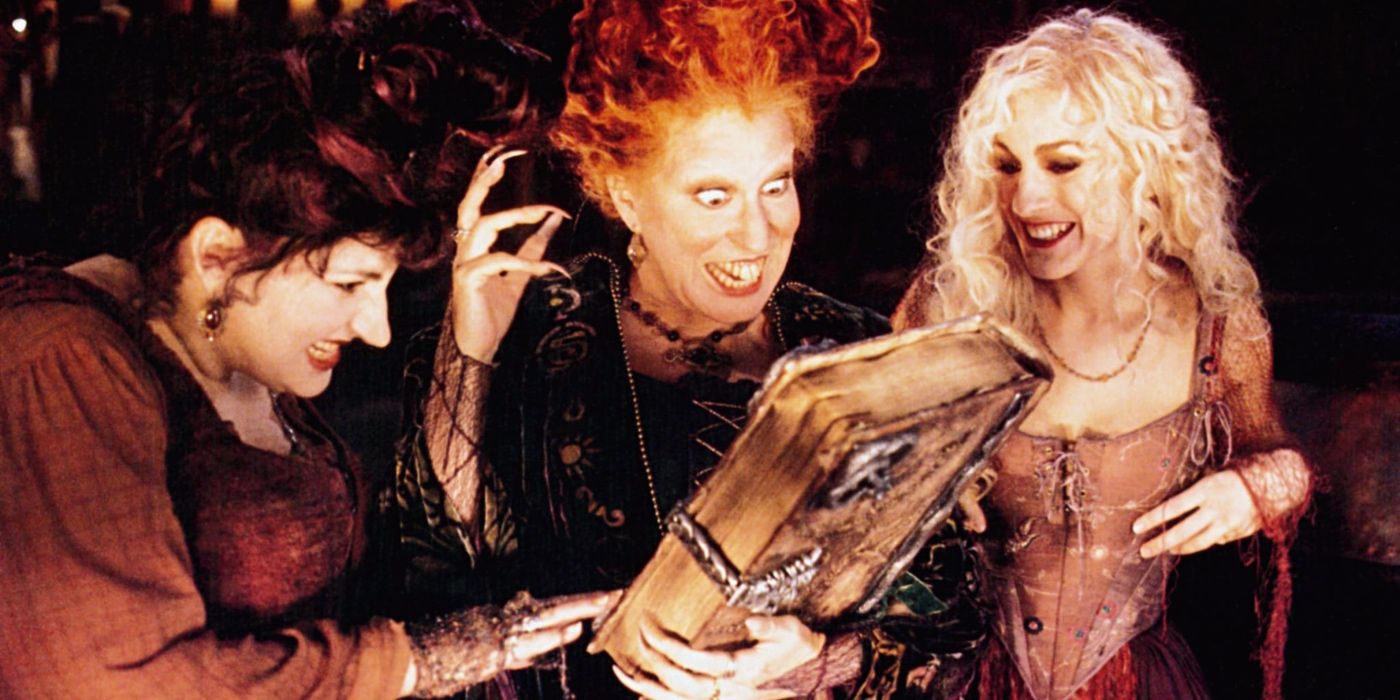 Fans of Hocus Pocus should be reminded of the sisters' witchcraft. After all, there's a lot more they can do besides making potions. Winifred was the strongest sister on Hocus Pocus since she was the leader of the pack and used electrokinesis. She also was able to tell the future, ride a broom, and make spells easily.

Mary and Sarah also had powers that made them special and separated them from Winifred. Mary had a supernatural sense of smell and was able to brew potions. Lastly, Sarah had a hypnotic voice and was able to spell cast with the rest of her sisters. 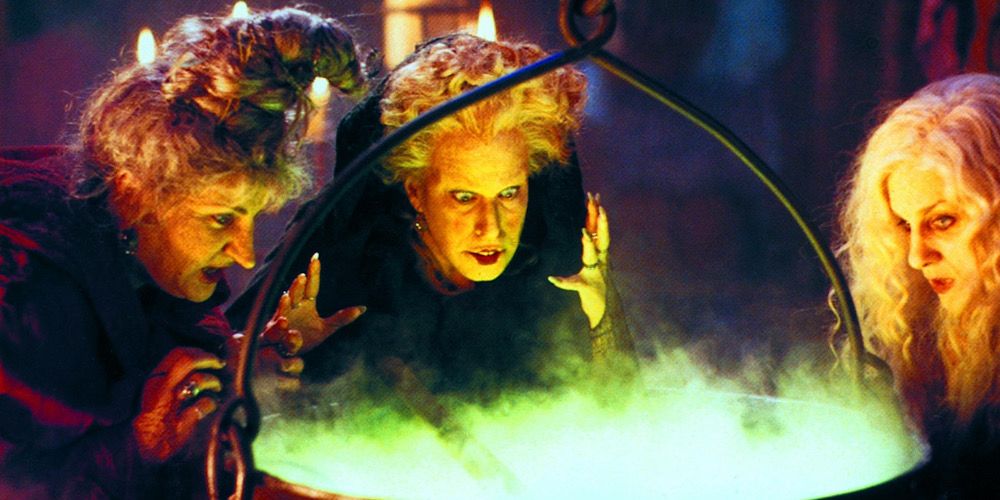 At the start of Hocus Pocus, the townspeople captured the Sanderson sisters and hung them for killing Thackery and Emily Binx. Before killing them, Mr. Binx asked them one final time what they did with Thackery.

Winifred never answered the townspeople and instead opened her book and cast a spell that would bring the trio back to life on specific instructions. If it was a full moon on Halloween and the Black Flame Candle was lit by a virgin, the Sandersons would be brought back to life. Without Thackery guarding the candle against kids, this could be how the sisters came back to Salem in the sequel, 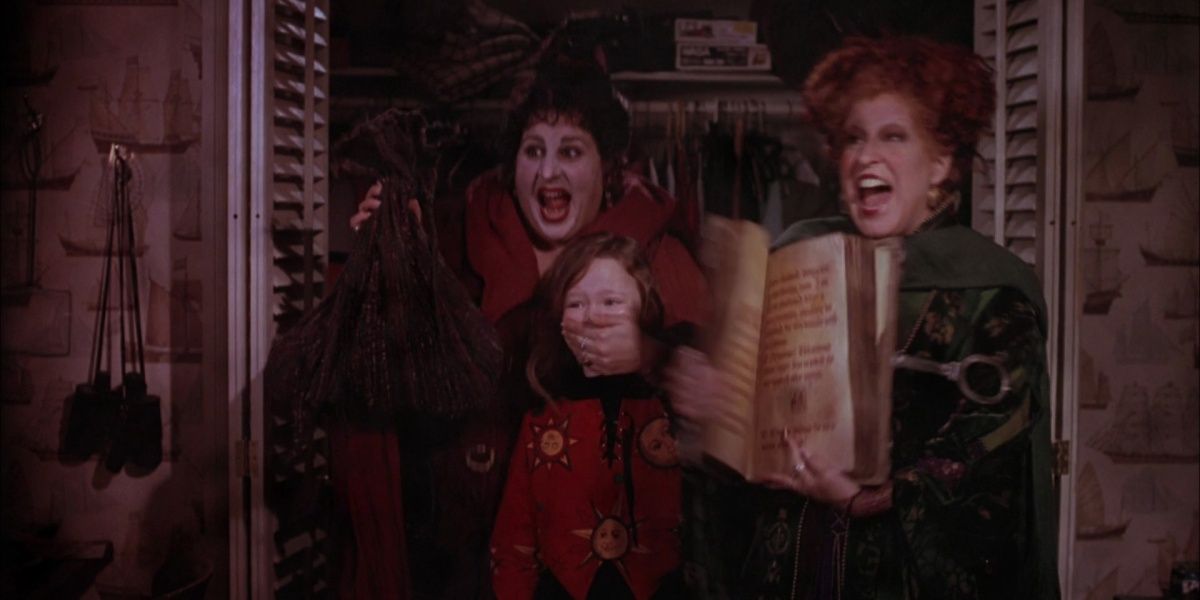 A majority of Hocus Pocus fans felt bad for Dani because she had to deal with a grumpy brother who didn't want to spend time with her and she was running for her life from three witches from the late 1600s.

RELATED: 6 Times We Felt Bad For Dani On Hocus Pocus (& 5 Times We Hated Her)

However, Dani was far braver than her older brother and walked with confidence. This was shown when she was captured by the witches and they asked her what year it was. She told them it was 1993 and they had been dead for 300 years. If the sequel takes place in the present day, it's important to note how much can change in 30 years. 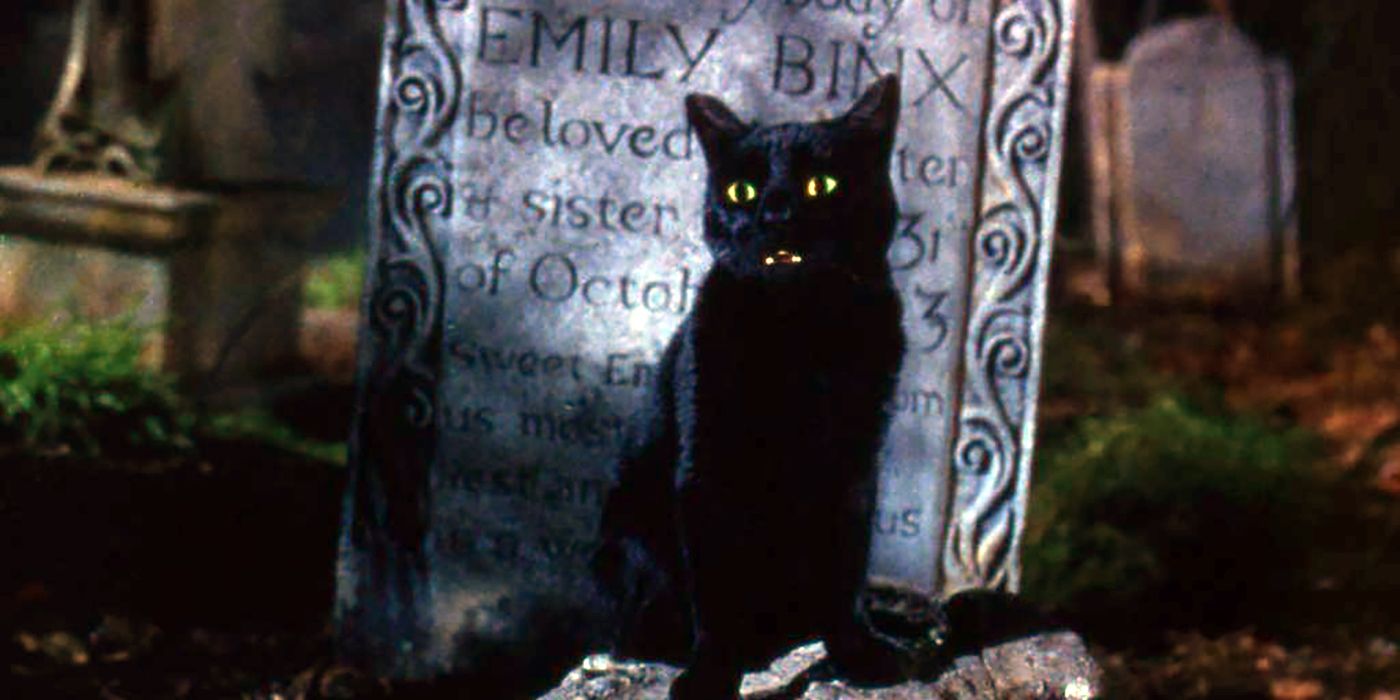 As soon as Thackery realized that the kids brought the Sandersons back from the dead, he led them to the cemetery because he knew the witches couldn't step foot on hollowed ground. (A fun fact is that fans of Hocus Pocus can visit places like the cemetery in real life, but there's no certainty to run into the Sandersons!)

The witches could, however, hover the ground on their brooms, so the kids protected themselves with salt and stayed low to the dirt. Knowing this much, if the kids in Hocus Pocus 2 don't know about the hollowed ground rule, their search for safety could be a long one. 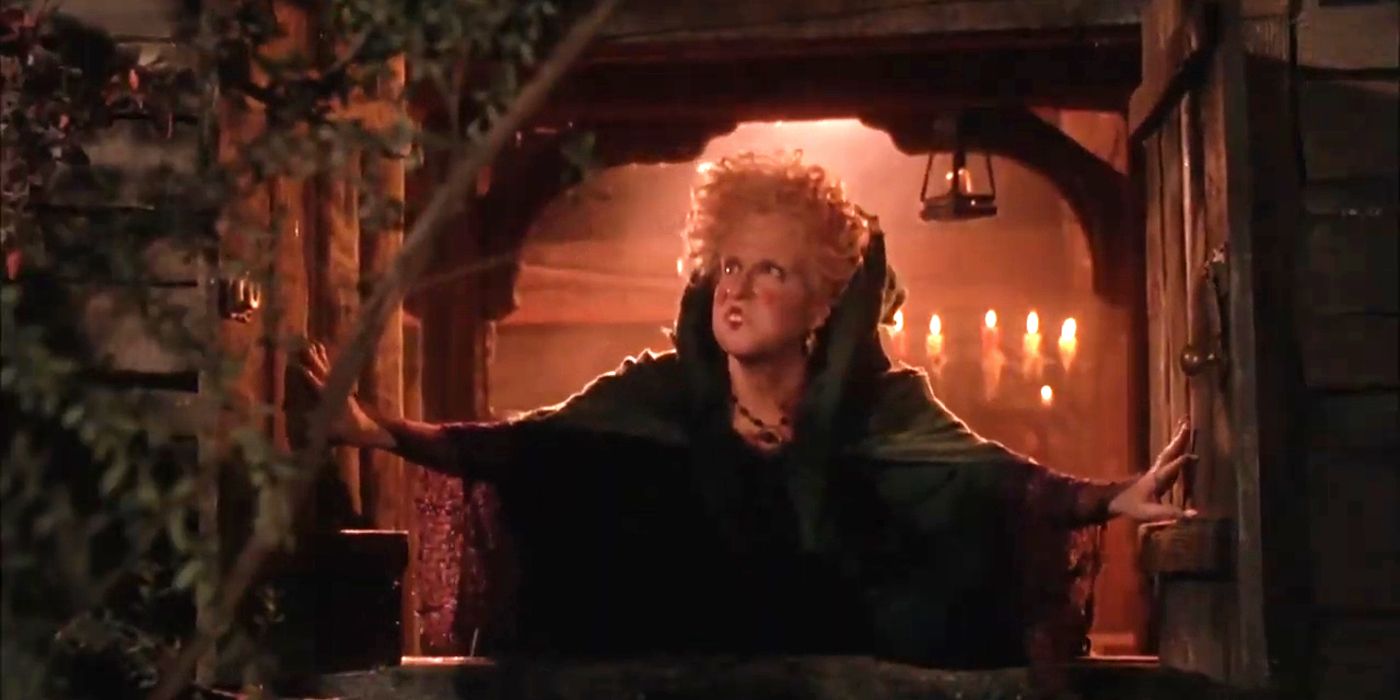 As scary as the Sandersons can be, their edge was lost when Max, Dani, and Allison realized they were dead for 300 years and had no idea what modern-day inventions are.

RELATED: 5 Times The Sandersons Were Scary (& 5 They Weren't)

Not only did the Sandersons not know what a lighter was, but they also were unfamiliar with fire alarms that projected water, paved streets, cars, and even Halloween. Everything was new for the sisters, which made their mission harder for them. Now that they're aware of small modern-day normalcies, waking up 30 years later shouldn't be that much of a change for them.

They Have Until Sunrise To Kill Or They'll Be Dust 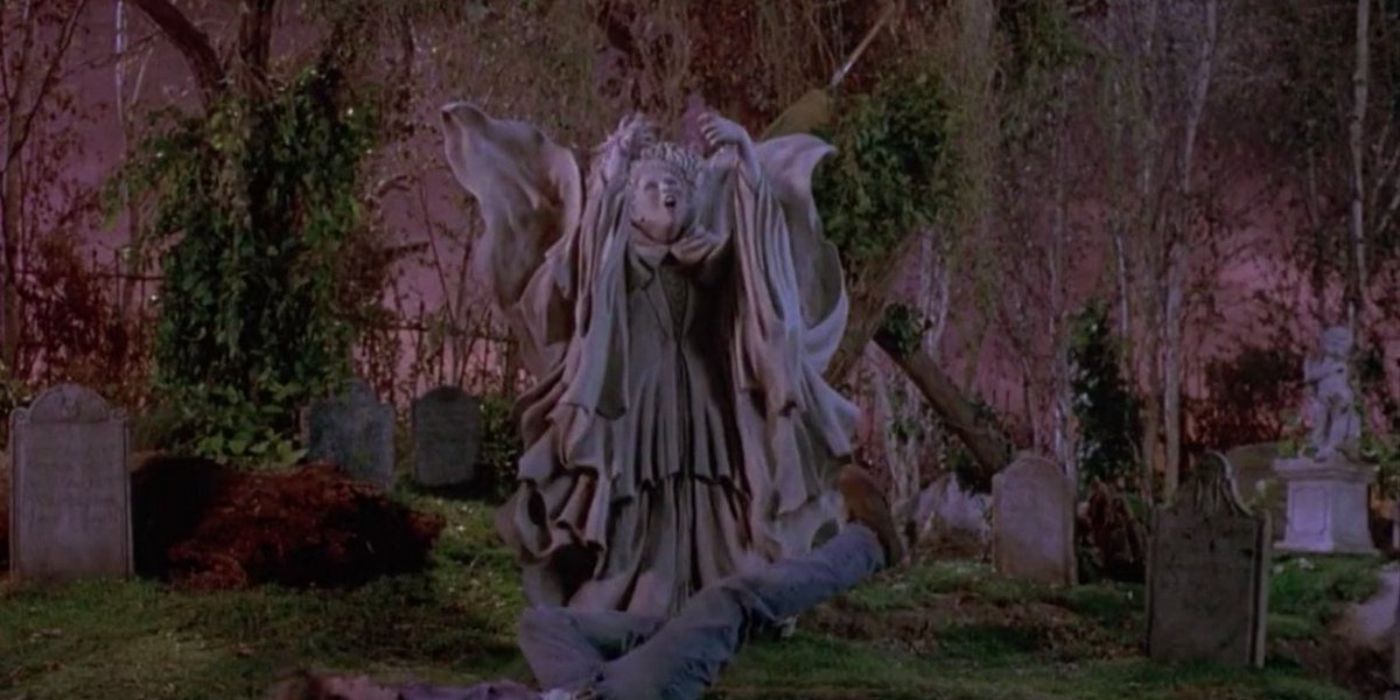 Although Winifred's spell was strong enough to bring her and her sisters back from the dead whenever a virgin lit the Black Flame Candle on Halloween, they only had a limited amount of time to get their mission completed, or they'd be turned into dust.

Winifred mentioned that they had until sunrise to suck the souls of children, or they'd be dead. Sucking the souls of children would make the sisters younger and stronger, which was what they desired most. In the first movie, they never accomplished their mission before sunrise, which is why they died. This small tidbit is important to remember for the sequel.

The Bullies Were Left Behind...

Jay and Ice were Max's bullies in Hocus Pocus. They were obnoxious and stole Max's sneakers from him, along with Dani's candy. When the Hocus Pocus 2 trailer came out, fans were relieved to see that Ice and Jay weren't returning in any capacity.

However, perhaps that's because they never made it out of the Sandersons' house? At the end of the original, Ice and Jay were last seen trapped in cages above a fire in the Sandersons' house. It was never revealed if the two were saved or if they died there. Nonetheless, it's significant enough to remember before watching the sequel.

NEXT: The 10 Best Reddit Reactions To The Hocus Pocus 2 Trailer