She-Hulk: Attorney At Law is now available on Disney +, and fans are rejoicing on Jennifer Walter's introduction to the MCU and some other exciting news that her series has provided to audiences, such as the first direct reference to Eternals' petrified Celestial and a call-out to Wolverine.

Jennifer Walters' series brings the MCU up to the more than 30 MCU titles between films and series that fans love to watch over and over again, and although most of them know the plots of the films like the back of their hands, others like to goof around and give poor summaries of the movies' conflict, like these hilarious Redditors.

10 An Injured Doctor Joins A Cult 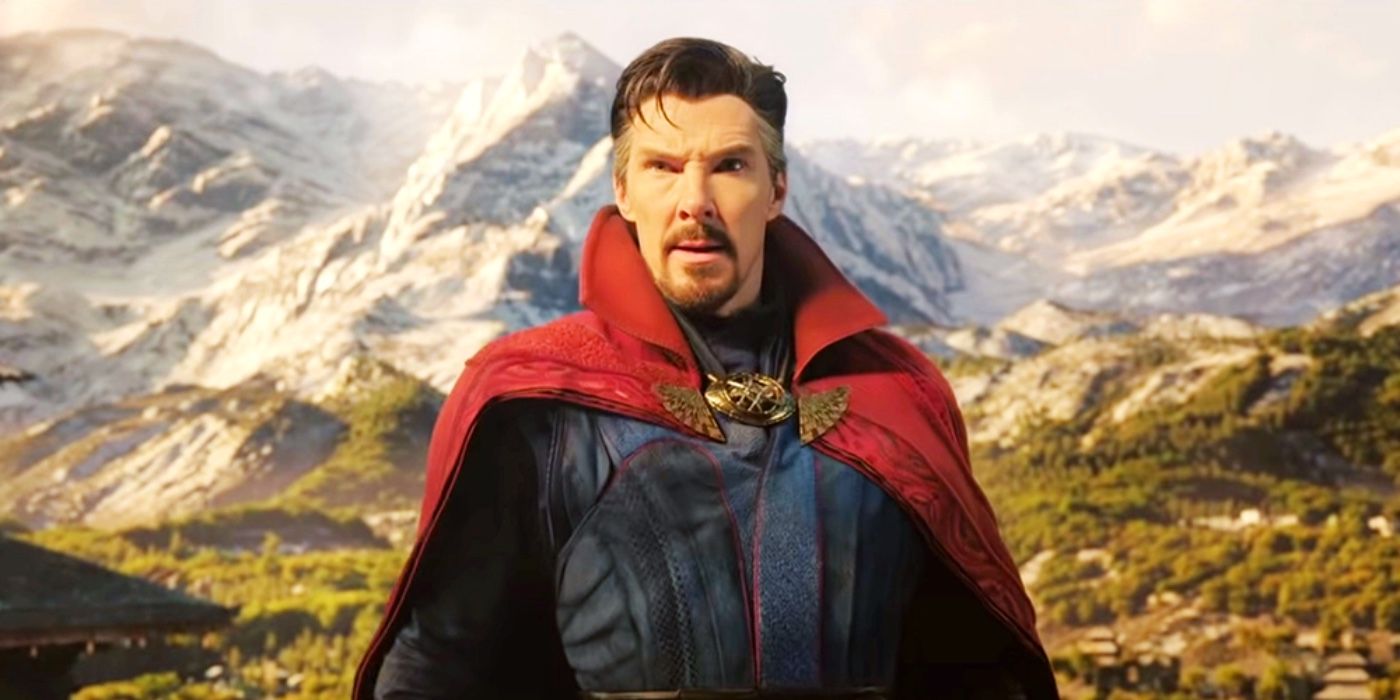 Doctor Strange loved to perform surgery while guessing songs, but everything changed when he got into a terrible car accident that left his hands impaired. As fans know, this lead him to travel and discover Kamar-Taj, where the Ancient One taught him things that made Stephen think he was under the influence of psychedelics.

Redditor PottedGhost recognized that many cult members have a similar story where they discover a secret organization of very close and withdrawn individuals who become enlightened under the guidance of a leader, and therefore gave this hilarious poor plot explanation of the first Doctor Strangefilm.

Redditor Darth_Stonewall came up with the hilarious summary that Winston_Road pointed out to "sounds like it could be on the cover of the Daily Bugle," and it would definitely make a perfect headline to describe the events of Captain America: Civil War.

Tony would have liked the title, given that it describes him with two of the nouns he cleverly used to respond to Captain America's accusations that Stark was nothing without his suit. Captain America is one of the strongest physical figures in the MCU, and sometimes that makes him feel entitled to not give autographs and fight with Iron Man.

User AlbionPCJ came up with this funny plot summary of Guardians of the Galaxy, and although it is a little inaccurate and there is no actual member of the Blue Man Group, Ronan's skin was the same color as the members of the musical trio, although he proved in the final battle he had no music taste.

What is definitely accurate about the Redditor's plot explanation is that Peter Quill, Gamora, Drax, Groot, and Rocket are a bunch of misfits; however, it's their weirdness that makes them one of the most beloved Marvel teams, and their third movie is one of the most exciting upcoming confirmed projects of the MCU Phase five.

Redditor Little_Aerie_5756 forgot to mention that "the woman" did not only do that, but also recorded and broadcasted it. Of course, she was talking about the Scarlet Witch in WandaVision. She used everyone as dolls, including his dead partner, and only wanted to play doing domestic tasks like a kid in a playhouse.

By kidnapping a whole town to do her sitcoms, Wanda proved she was one of the most overpowered superheroes of all time, and although her trauma and powers made the situation more complex than the one described by the Redditor, the plot's simplification is not that far from the truth.

A "simple farmer" is a humble title for a powerful Titan. However, rattattally wanted to go straight to the point and avoid explanations of Thanos' criminal behavior by saying that his genocide was actually a resource problem in Infinity War.

RELATED:10 Best Marvel References & Easter Eggs In I Am Groot

If Thanos were still alive, he would definitely love this explanation of his doings, but for now, other Redditors and fans can only laugh at the badly explained plot that sounds more like Thanos's favorite propaganda.

Redditor GouldStar explained the plot of Captain America: The First Avenger, and other Redditors laughed. "Steroids" is a very simplistic way of referring to the Super Soldier Serum, but nobody can deny that both are used by humans who want to become super buffed fast.

Also, the use of both can lead people to develop red skin. With steroids, people can rarely develop Red Skin Syndrome (Via Healthline), and with Super Soldier Serum, Johann Schmidt became Red Skull. Even with a badly explained plot, it is obvious why this is one of the best Chris Evans movies.

User kornonthepob was right, and although Thor is everyone's most beloved god of thunder, that does not exempt him from having acted like an egotistical maniac in the first movies. After all, that's why Odin ripped him from his hammer.

However, as fans remember, he recovers Mjölnir once he was worthy again and fought Odin's Destroyer, which looks fairly similar to the Iron Giant. Although everybody cried their eyes out when the Iron Giant died, the same thing cannot be said about the Destroyer.

Most people have a hard time watching and hearing the devastating news that occurs daily on Earth. It's not easy to hear about so much destruction, corruption, and injustice, but as Effective_Score_4806 put it in their badly explained plot of Avengers: Age of Ultron, the evil robot couldn't bear it for five minutes.

RELATED:10 Best Superhero Movie Endings Of All Time, According To Reddit

Like many other villains of the MCU, Ultron figures out that what Earth needs is more destruction to solve all of its problems, and the Avengers are forced to protect Sokovia and evacuate its people.

2 The Lion King With Humans

Redditor just-_here-_to-_lurk explained how Black Panther was just a human version of Disney's classic The Lion King, which is a fair point that most MCU fans have observed already. The similarities are uncanny.

Both tell the story of a big cat that's a rightful heir of a throne which gets stolen by an evil relative. The stories also thrive on Africa's culture and natural environments. In other words, they both seem to be Shakespeare's Hamlet African adaptations, and both are incredible films.

Though there are exceptions, the MCU has plenty of terrible fathers and father figures. Peter should have known that Ego, his father, wasn't all good given the fact that he abandoned him and his mother, but Star-Lord still have him a shot and wanted to believe.

Peter Quill suffered plenty because of his father's abandonment, and Ego was even worse when they did finally meet up. Redditor UnapologeticMistake sumb up the movie by saying, "Five rational beings from all over the galaxy take their time to realize fathers who abandon their children are bad." Whether or not the Guardians are rational is debatable, but it's humorous nonetheless.