Dungeons & Dragons is one of the most popular tabletop games of all time, and its influence can be seen just about in everything from novels to TV series such as Stranger Things. With millions of players running campaigns every year, it's clear that the craze of the game isn't going to die down anytime soon.

For Dungeon Masters, running campaigns can get really complicated at times, with so many things to run and keep track of at the same time. But with the help of these 10 apps, any DM out there can run successful campaigns with little effort. 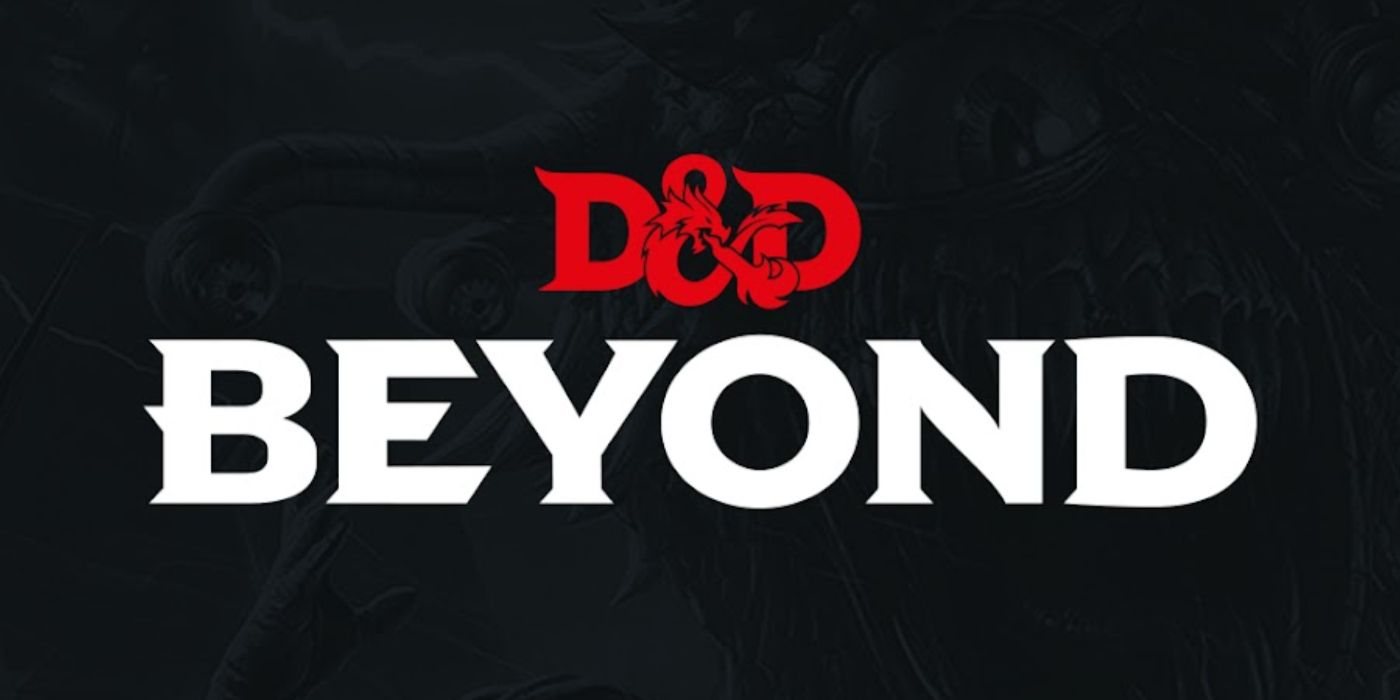 D&D has multiple different concepts and rules that can be hard to keep track of, especially for new DMs. Luckily, D&D Beyond is an app that has everything a DM might need for rules and stats.

Related: 10 Most Popular Races To Play As In Dungeons & Dragons

D&D Beyond is an app that lets users access rule books, spells, and creature stats whenever they want. Not only that, but the app also allows for the creation of characters that can be used as NPCs or player characters in the game. It's incredibly useful, especially since making accounts for the app is free, though some D&D books available on the app need to be purchased to be accessed. 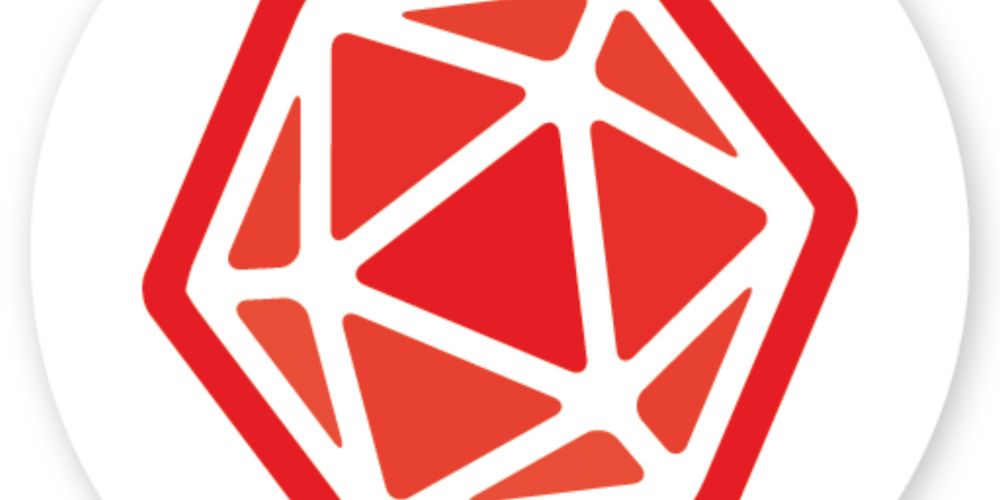 D&D allows players to create their own campaigns as well as run some great pre-generated Dungeons & Dragons campaigns. But it can be hard to keep track of these campaigns at times.

Game Master 5 makes the lives of DMs a lot easier. This app allows users to run campaigns, create encounters, and even make combat rolls. Everything a player might need for D&D is accessible through this remarkable app. The only downside to Game Master 5 is that the creation tool limits users to a small amount of creations without purchasing a premium version of the app through an in-app purchase. 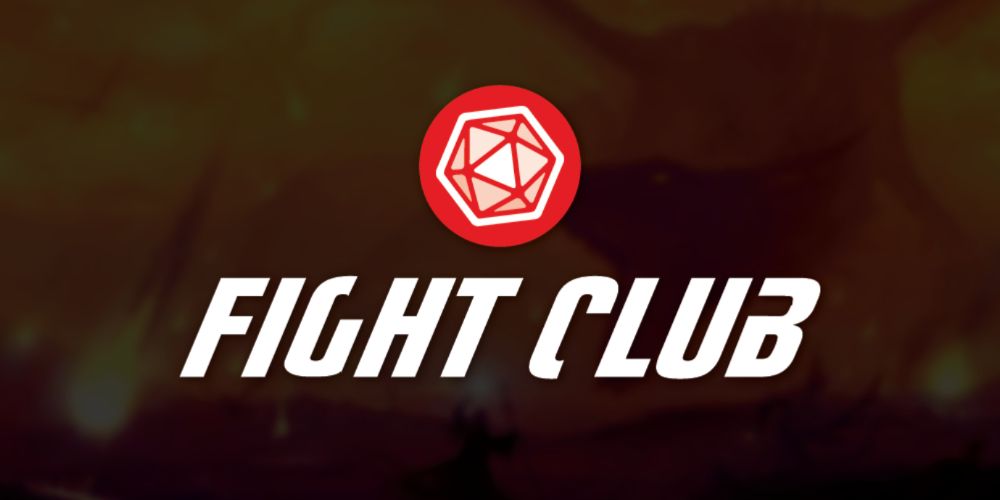 Given that DMs are responsible for controlling the NPCs and their interactions with the other players, it can be hard to keep track of every creature and monster that the party is about to fight.

Fight Club 5th Edition helps with that. This handy app allows for input into character sheets, including advantages and penalties for combat rolls. It also has inputs in for equipment and spells, letting DMs and other players keep track of their spell slots and usage as well as armor. Like other apps, Fight Club 5th Edition also includes a die roller that can also allow for custom rolls should the need arise. 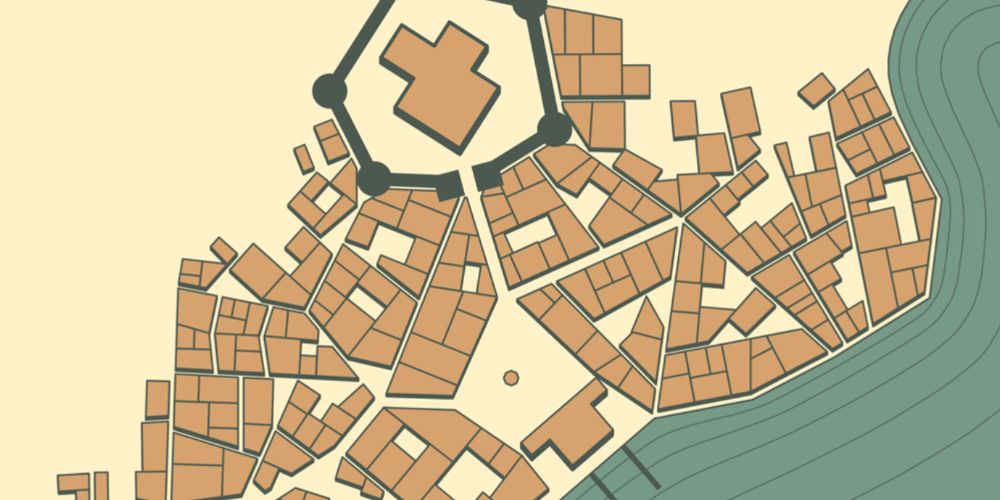 Despite unpopular opinions about Dungeons & Dragons, the game continues to thrive. But some DMs may have difficulty with various cities in the game, as their layouts can be confusing to describe and navigate through.

But Medieval Fantasy City Generator is an app that helps create cities for campaigns. With just a few strokes of the keyboard, users can create layouts for cities of any shape and size they want. This includes various city features like farms, harbors, districts, and castles. The best part is that the app is completely free, letting users create cities as much as they want at no cost. 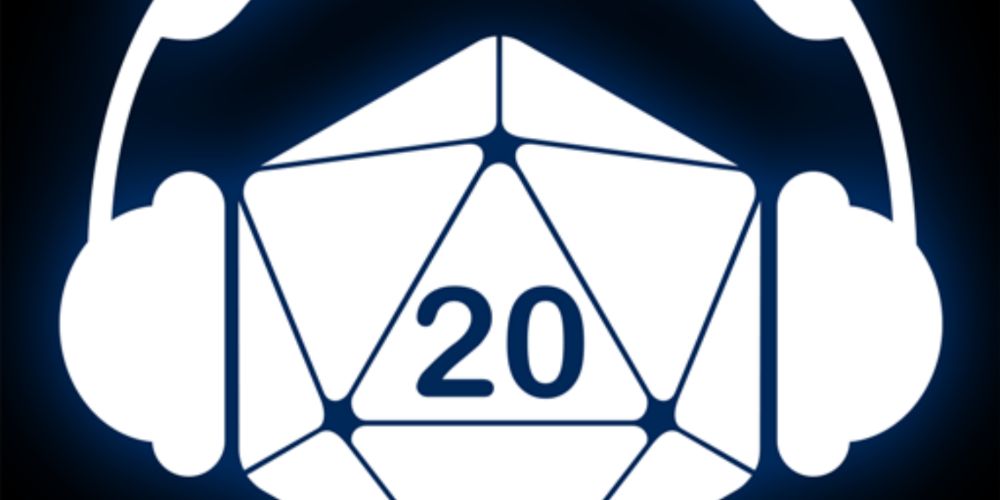 Music can help add ambiance to campaigns, drawing players in further into the adventure they are embarking. But sometimes the wrong song or music at the wrong time can ruin everything.

DMDJ is a cheap, great tool that DMs can use to change that. It has music that users can modify and change to fit the moment perfectly, including sound effects for traveling, combat, and even to reflect the current weather. The only drawback for this app is that it must be open the entire time for the music to continuously run, meaning that no other apps can be used while using this one. 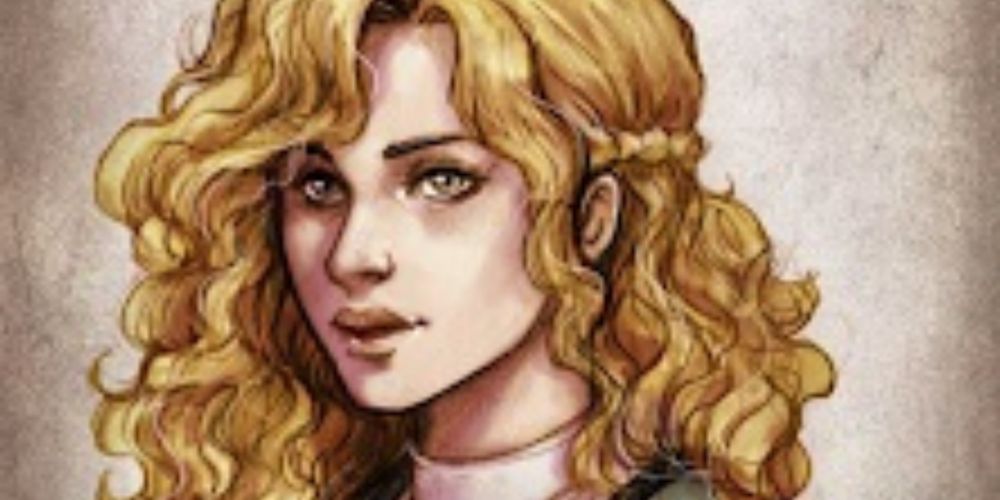 Some of the best pre-generated characters in Dungeons & Dragons could potentially be used as NPCs by the DM. But as the number of NPCs needed increases, it can be difficult to come up with new ones.

Luckily, NPC for Hire is the perfect tool for DMs looking to create new NPCs. Though it does cost some money to buy, users will be able to find NPCs to use in their campaigns. They can edit the pre-generated stats and backstories of these NPCs, giving DMs a chance to make these NPCs more creatively different from what they were originally intended to be. 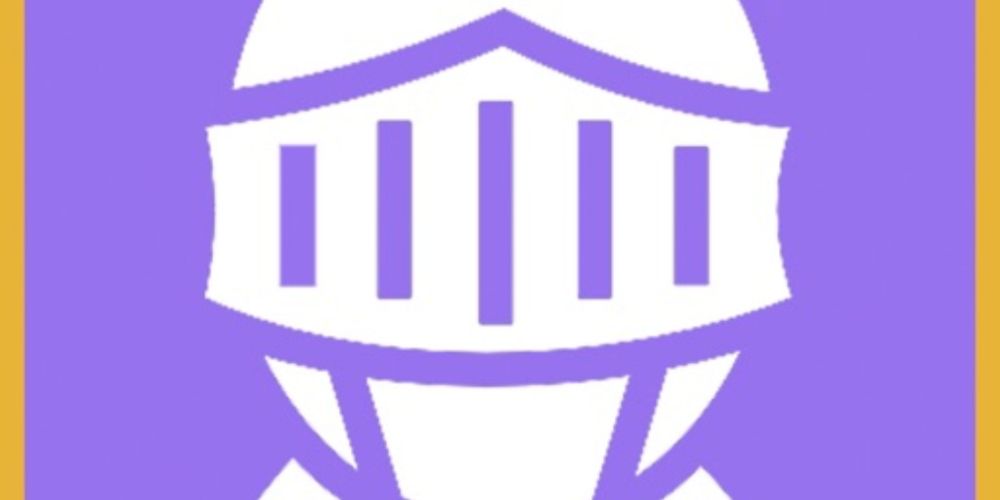 The longer campaigns can go on, the more information the DM has to keep track of. And if they misplace critical information, it can ruin the entire day's worth of role playing.

That's where RPG Adventure Manager comes in. This app helps DMs keep track of any and all information given out in a campaign, from NPC locations to how much drinks cost at the local inn. It can also track the usage of ideas and characters as the characters go through campaigns and on their many adventures to fight off the evil that threatens the world. 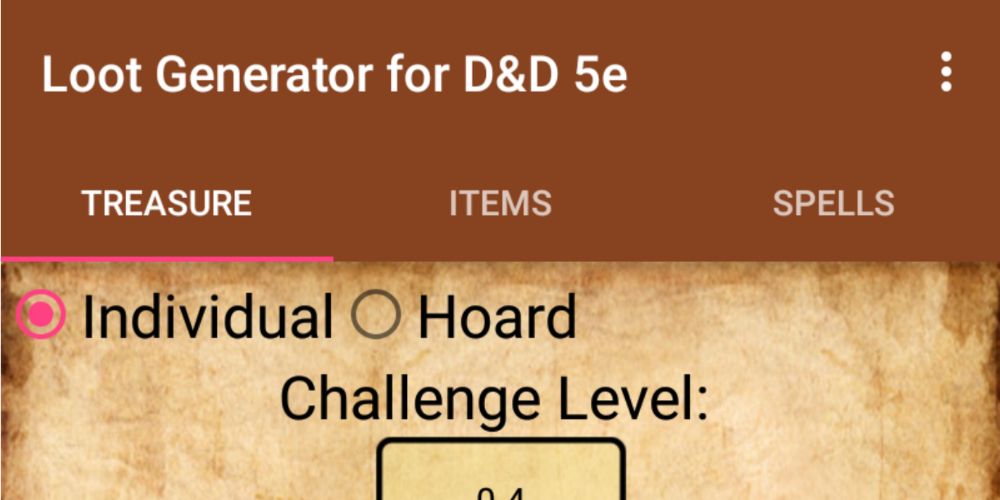 One of the most satisfying things about winning combat is the loot that comes with the sweet taste of victory. But creating all the treasure that comes from a treasure trove can be tedious work.

For those that don't want to spend all that time coming up with treasure, Loot Generator is the perfect app to save time on this. It can generate a treasure trove of gold, silver, and more based on the party level and the difficulty of the monsters that were vanquished during the fight to claim the reward. While it doesn't help with drawing maps for the dungeon, it's certainly the right tool to use once said dungeons are cleared. 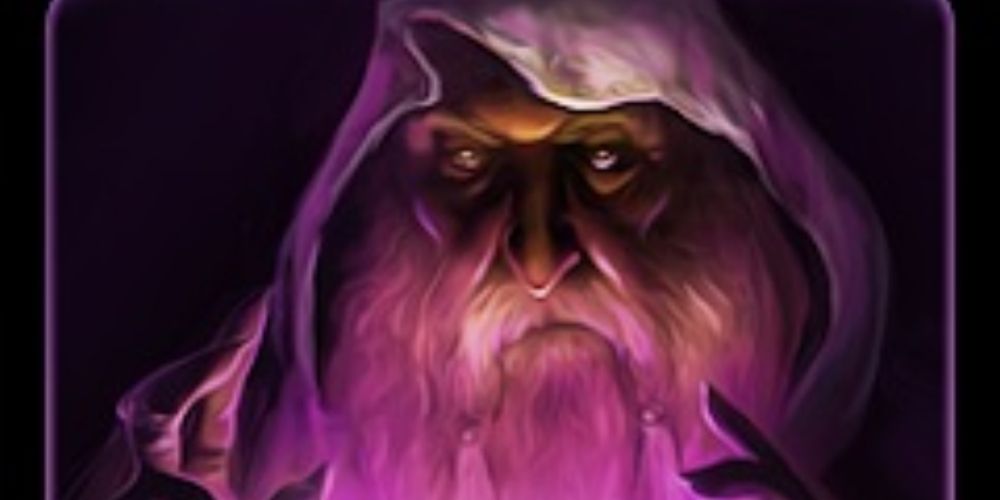 Whether it be friendly shop owners or the Dungeons & Dragons' memeable Rogue class, great character design is key to any great campaign. The more fleshed out characters are, the better the campaign is.

GM Wizard: Character Generator is the perfect character generator for DMs looking to create the perfect NPC for their campaigns. This robust app provides a framework for DMs to build up new characters that players can interact with as well as a name generator that fits perfectly with whatever race they want, be it elf, dwarf, or anywhere in between. 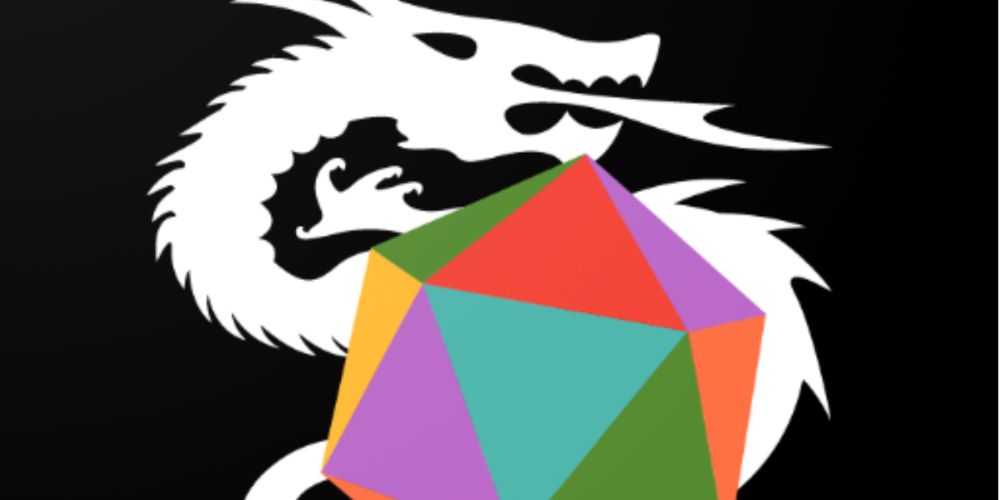 It's nearly impossible for players to avoid all combat in a campaign (and it'd be very boring if they did). But in the chaotic heat of battle, changes to the lineup and character status can be hard to track.

The 5e Companion App, luckily, does all the work for DMs. It can track health, status penalties, and change the order of combat right in the middle of the action, even being able to remove and add new combatants on the fly. The only downside to this app is the lack of a die roller, which can easily be added through the use of other apps or physical dice.